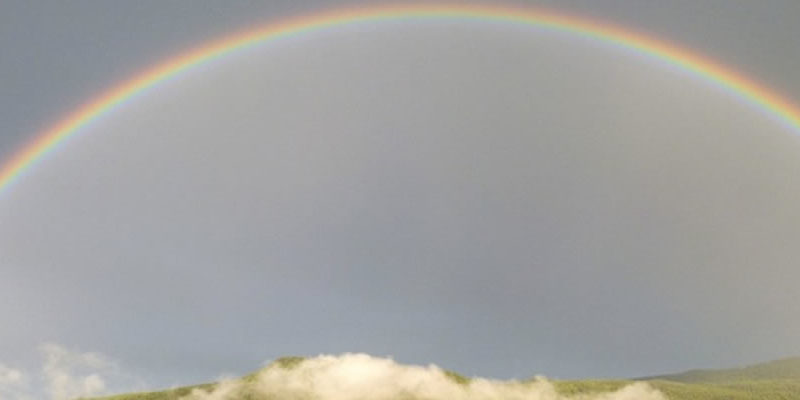 One of the chief reasons my patients opt for lingual braces is so that they can keep treatment discreet. This is particularly true of those who need to speak publicly, whether they are actors, chief executives or teachers. They don’t want their confidence to be dented by feeling self-conscious about braces on the front of their teeth – or having to remove aligners to eat at public events.

What happens then, if someone’s speech begins to be impaired by their tongue rubbing on the braces on the back of their teeth? Some years ago, for patients worried about developing a lisp, I identified a passage they could read to help them develop their confidence with speaking publicly. It’s derived from a famous speech articulation text called ‘The Rainbow Passage‘ which I recommend to patients who want to refine their pronunciation.

The idea came from a patient of mine. Ironically, in my experience, those who have to use their voice publicly (ie: actors, singers teachers) are more likely to have developed strategies for coping with speech change and thus less likely to need any extra support. Instead, I tend to use the passage for those who are worried about what problems they might face or those who mention problems with speech while they are adjusting to eating and speaking with braces on. With every new lingual patient, we always discuss the speech issues that might occur.

The great thing about the Rainbow Passage is that it contains nearly all of the sounds used in the English Language for connected speech. The common stumbling blocks of ‘S’ and ‘T’s are certainly covered. Overall, patients are generally very positive about their journey with lingual braces and those who choose to use the Rainbow Passage have also reported a positive effect and that any speech difficulties clear up quickly.

The tongue can become sore early on in treatment and speech is affected by this. The speech can also be more affected when you are tired, i.e. at the end of the day. Wax placed on the back of the braces can be useful in allowing the tongue to settle and as this happens, speech improves again.

Two little things to try if you are worried about speech during the first few weeks with lingual braces:

Slightly slowing speech down to give extra time to enunciate.

Or, alternatively, experiment with speeding speech up to create a “bluster” effect