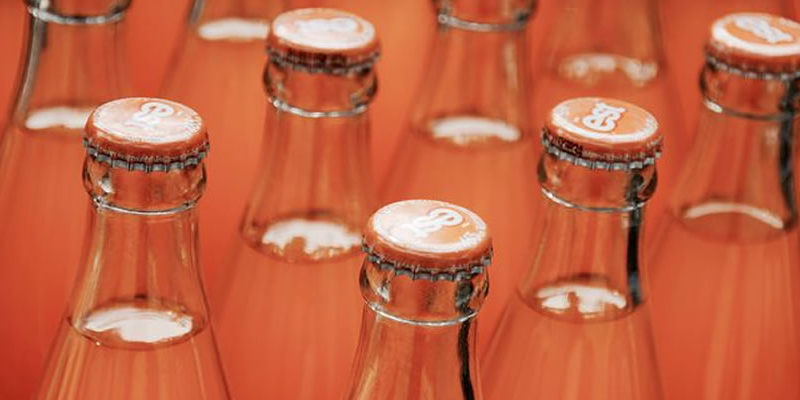 In a recent article in the Guardian online I noticed that some recent research has indicated that while sugar taxes, introduced in the UK may work, there is now evidence that putting warning labels on sugary drinks could reduce the population’s dietary intake of sugar. There was mention of nine tea spoons of sugar in a can of coke. This is equal to the American Heart Association’s daily limit for sugar (for men) and that is before we consider the acid content in these drinks.

I recently did some litmus testing of carbonated drinks with my 11 year old son who was doing a project at school and we found that the pH of coke was 2 which is not too dissimilar to battery acid. In my practise, I have noticed an increasing number of cases of significant tooth loss through erosion. Some people are drinking so much coke and fizzy drinks, that they are literally drinking their teeth away. In the last month, I have seen situations where patients have lost more than half of the length of their front teeth by the age of 15. Surely warning labels should be considered on both fronts? I’d like to see warning of the sugar content and the health risks associated with the potential to develop tooth decay, obesity and diabetes but also the acid content which can lead to loss of tooth substance. I also wonder how much damage such drinks could be causing to our guts, such as stomach ulcers. Are we storing up a problem for the future?

In my opinion, I would say that we are. Apart from the erosion caused by carbonated drinks, I note that the 9 teaspoons of sugar contained in a can of coke is equal to the maximum daily intake that an adult should have (according to the American Heart Association cited above).

As orthodontists we pick up quite a few patients with significant tooth erosion and in the process of taking pre treatment photographs and moving through treatment over the course of say 18 months, it can be quite alarming to see the occasional patient continue with the habit and lose large amounts of tooth length during that time.

As most orthodontists or any professional working with teeth or within healthcare would recommend, I tell my patients that sugary drinks should be treated as an occasional sweet treat or replaced with a healthier alternative. I also recommend avoiding consuming them too frequently or sipping them over a long time.