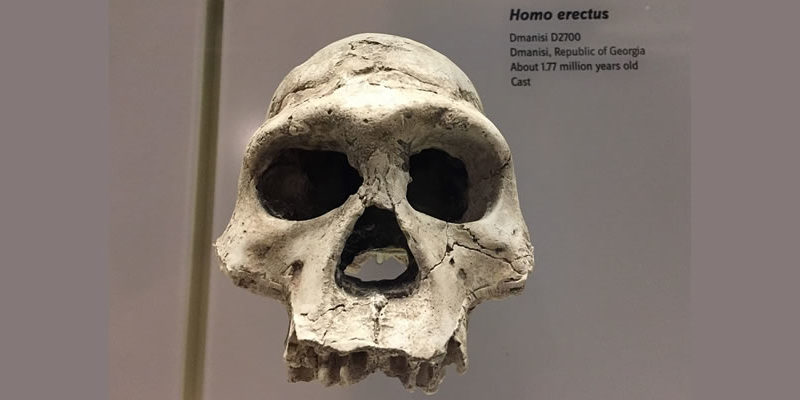 You may have heard the old saying- ‘teeth are the strongest bones in the body’. Teeth are made up of calcified tissue called dentine and covered with a hard shiny surface named enamel. This combination makes them really tough. Due to their resilient nature, they are often one of the last parts of the human body remaining after death, when the rest has long gone.

According to most scientific historians, teeth give them one of the best insights into the daily life of someone from the past. This article which says that ‘Teeth are extremely valuable as they are exposed directly to the environment we live in’, gives an example of a set which belonged to someone who lived in Medieval times. The teeth, when examined, showed evidence of calculus, periodontal disease and even tooth decay. By looking at tooth remains, scientists can get a better picture of the sorts of things our ancestors were getting up to.

But what can our ancestors teeth tell us about our own habits?

According to Debbie Guatelli-Steinberg – an anthropologist at The Ohio State University, the study of fossilised teeth can tell us a lot about the modern diet and our evolution in general. In an article based around her recent book, Professor Steinberg explains that our teeth were ‘adapted’ for eating in a very different way to how we consume our food today. In times gone by, what we would have had for lunch would be based on what we had hunted or gathered. This is at the other end of the scale from our current, western diet that is often made up of soft, processed and sugary foods. She goes as far as explaining that problems such as decay and plaque can be seen more prominently in modern teeth than those belonging to people from previous eras.

One of the most interesting aspects of the article was a paragraph explaining that regardless of different techniques, anthropologists of the future would have a ‘field day’ with our pearly whites. She sited diet, the way in which we use (and sometimes decorate!) our teeth as well as current dental treatments in her reasons for this prediction. It would certainly be a fascinating experience to be a fly on the wall during future studies!