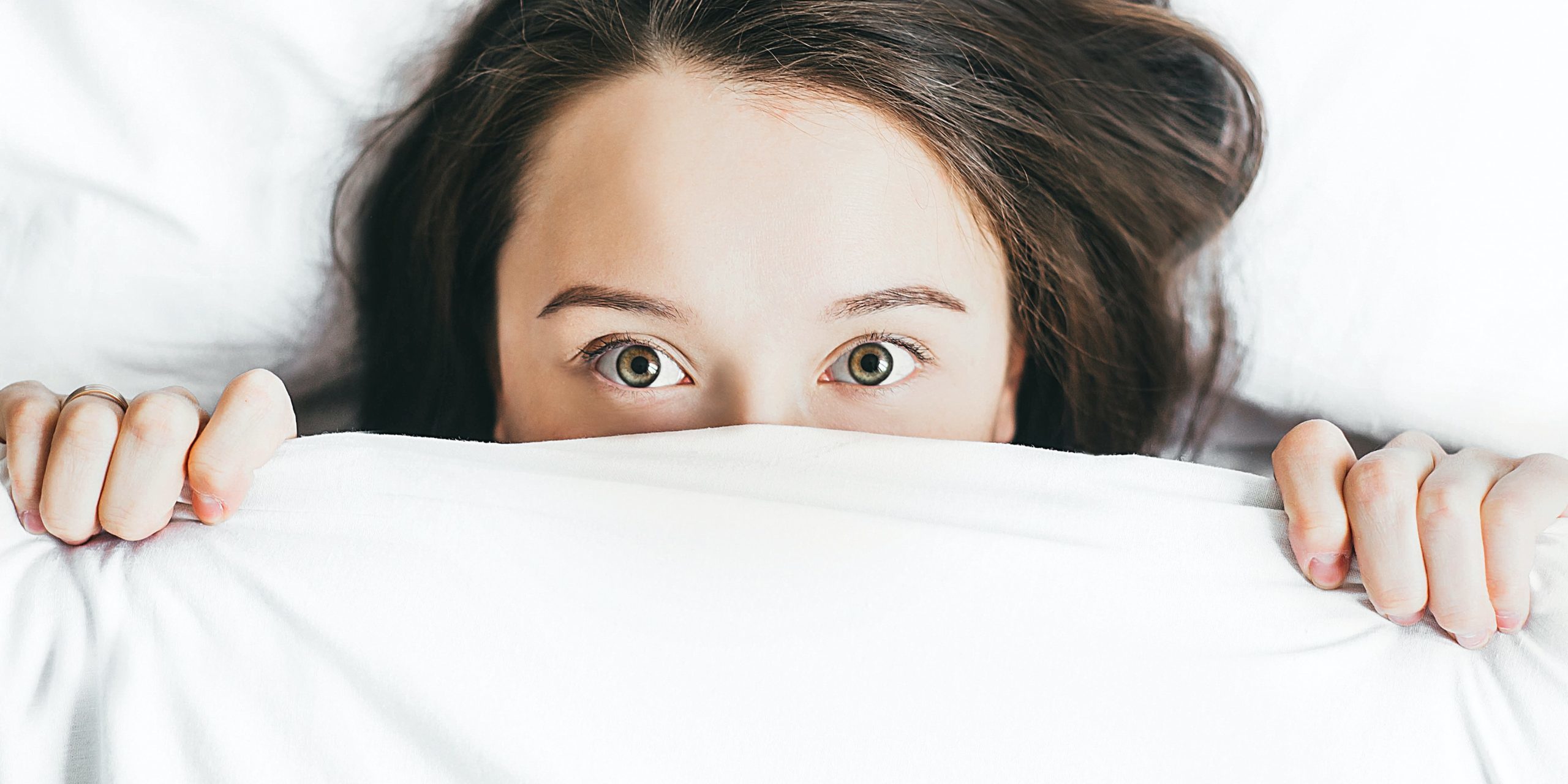 I have recently seen a few social media posts about treatments that have given rise to a great deal of concern.  I thought it worth writing this post to give context.  The posts relate to a type of treatment which is being made out to be very different to normal orthodontics but will help jaw joint problems and sleep disorders.  They site any kind of retraction as a cause of breathing problems, when very often retraction still forms part of what they do anyway.

Firstly to make a distinction between normal orthodontics and another type of orthodontics is inherently misleading because there are a huge variety of treatment types.  These treatments are provided by specialist orthodontists and dentists around the world and include non extraction and extraction treatments, as well as arch development and functional appliance treatments.  There are interceptive treatments that we use to help the development of the bite, some of which include braces and others which don’t.  A specialist orthodontist has spent three years looking at all of the evidence to form their own view of what is safe, what is not and what may be pushing the boundaries a little too far.

If someone has a sleep disorder, in my opinion, the orthodontist should not be the only person who diagnoses and treats this condition.  A referral to an expert in this field is more appropriate.  In this way anyone who has a sleep problem, such as sleep apnoea, has the opportunity to have a wider range of assessment.  The causes of sleep apnoea are broad ranging and so the teeth and jaws are not the only component.  If other causes are missed, this could be very dangerous, if the patient receives just an orthodontic assessment.

Jaw joint problems often improve a little during orthodontic treatment but can also worsen.  There are very good reasons why both can happen, but this does not mean that there is a simple approach to treatment of jaw joint conditions with braces.  I worked on a jaw joint clinic for a year during my post graduate training and orthodontics was not a part of the treatment which patients were receiving.  We now regularly give advice regarding jaw joint symptoms and examine the jaw joints before treatment starts.

Science has helped us a great deal.  For thousands of years, intelligent doctors put leeches on their patients and really believed that they were helping because some of their patients seemed to get better.  If they had done a controlled trial, they would have found that in most cases the leeches were not only doing nothing, but were causing harm to the patients.  It took a controlled trial to prove this or at least guide us away from that kind of treatment.  The implication was that if you look at a group of patients there will often be some who get better, and some who don’t or get worse.  If you don’t use a control group when studying this, you will think your treatment helped the ones who got better, when actually it was nothing to do with what you did.

Some of the treatments being offered by fringe groups are exactly the same as treatments that I would offer, some are not.  If offering a treatment that proposed an improvement in sleep apnoea or jaw joint problems, it is worth being aware that you might feel better in some cases, just as some people did with leeches, but many may not.  If you do try a treatment of this kind, it would be worth having your symptoms monitored by an independent party to see if the symptoms are measurably improving or not.

The groups that profit from fringe treatments are rarely those that are prepared to cooperate with or actually set up appropriate trials themselves, to try and prove whether their treatments are working or not, but just site a number of articles, usually very low in scientific quality or those that simply don’t relate to the treatment being offered.  The last site I looked at there were about 8 references sited and they were either just someone writing about their opinion or someone else’s research that was not relevant.

There might be changes in the evidence in the future and when those pieces of evidence become available, this is the best time to change one’s clinical practice.  I don’t like the idea of introducing a therapy based on limited evidence, unless there are far reaching compelling reasons and I am aware of the quality research that has been carried out.  If doing treatments solely on the basis of opinion, this could be seen as putting practice profit ahead of doing what is really best for the patient.  Maybe the snake oil sales person really believed in what they were selling but again, much of the time they did not have any evidence or testing that went on with the product.  I don’t think we are moving forwards by ignoring science and just doing something in case it will help.

If you are offered a treatment to improve jaw joint issues or that will improve sleep issues, it would be worth getting a second or third opinion with an orthodontic specialist or someone who works solely in that field, such as a Sleep Expert or a Maxillofacial Surgeon.